Squares is a woven curtain with a repeat pattern of approximately two metres. The pattern is produced by large squares of overlapping, staggered colours on a single coloured background. A grid pattern forms the squares, with new patterns and colours emerging when the squares overlap. The weaving structure of the pattern resembles embroidery, which adds to the visual complexity.

Each fabric comprises four colours, one basic colour with a three-colour pattern. The colours used in Squares range from dark and saturated to fresh and light combinations. Glossy yarns are used for both the pattern and basic material, giving the textile an elegance.

Squares results from a creative work process based on printing with a frame. The first Squares design was a printed curtain, subsequently transformed into a woven curtain whose pattern was created using a cut technique. The threads on the reverse have been trimmed to make the pattern stand out clearly with contrasting colours as if printed on the textile.

The basic material of Squares is made from pilling-free fibres which makes it ideal for bedspreads too. 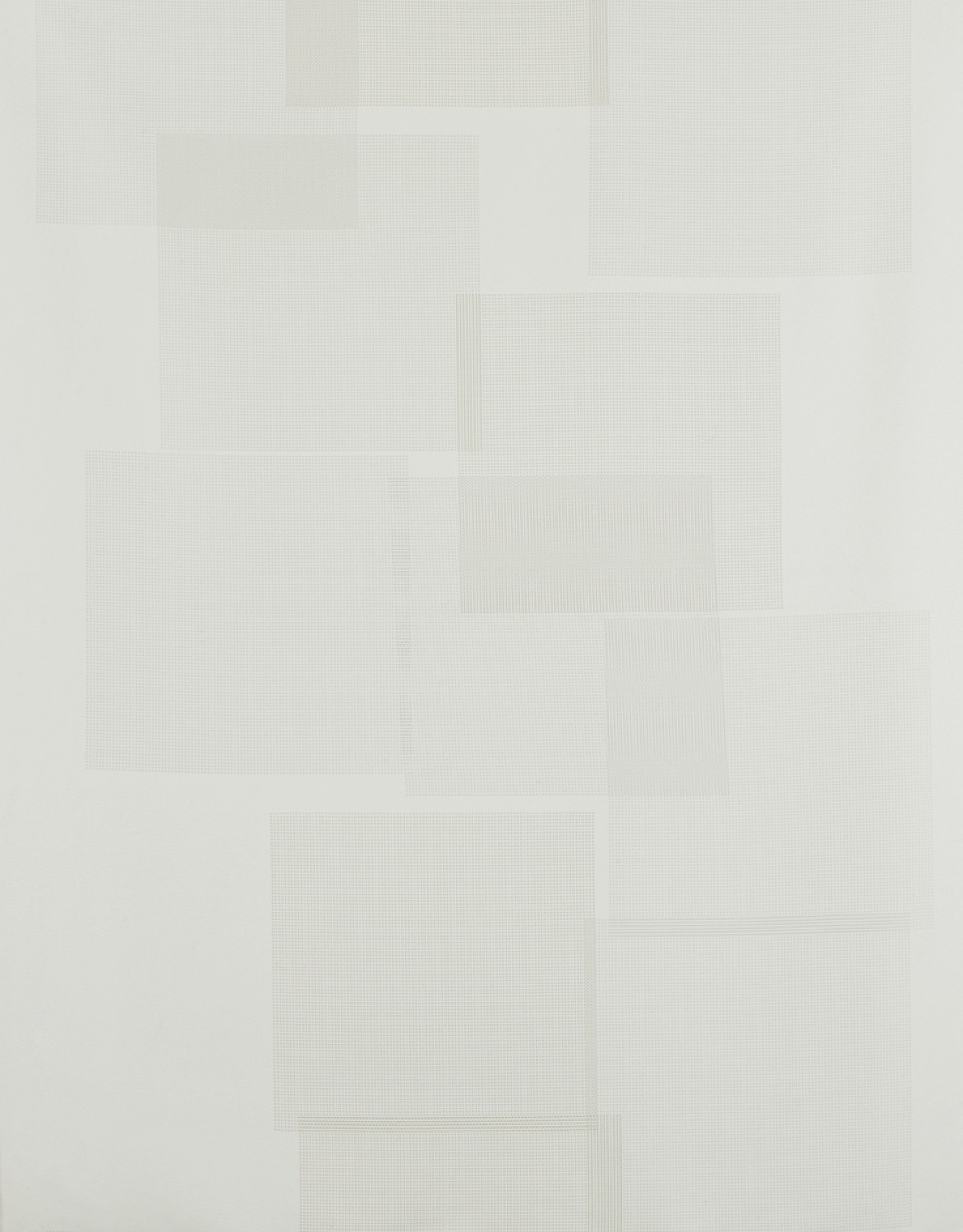 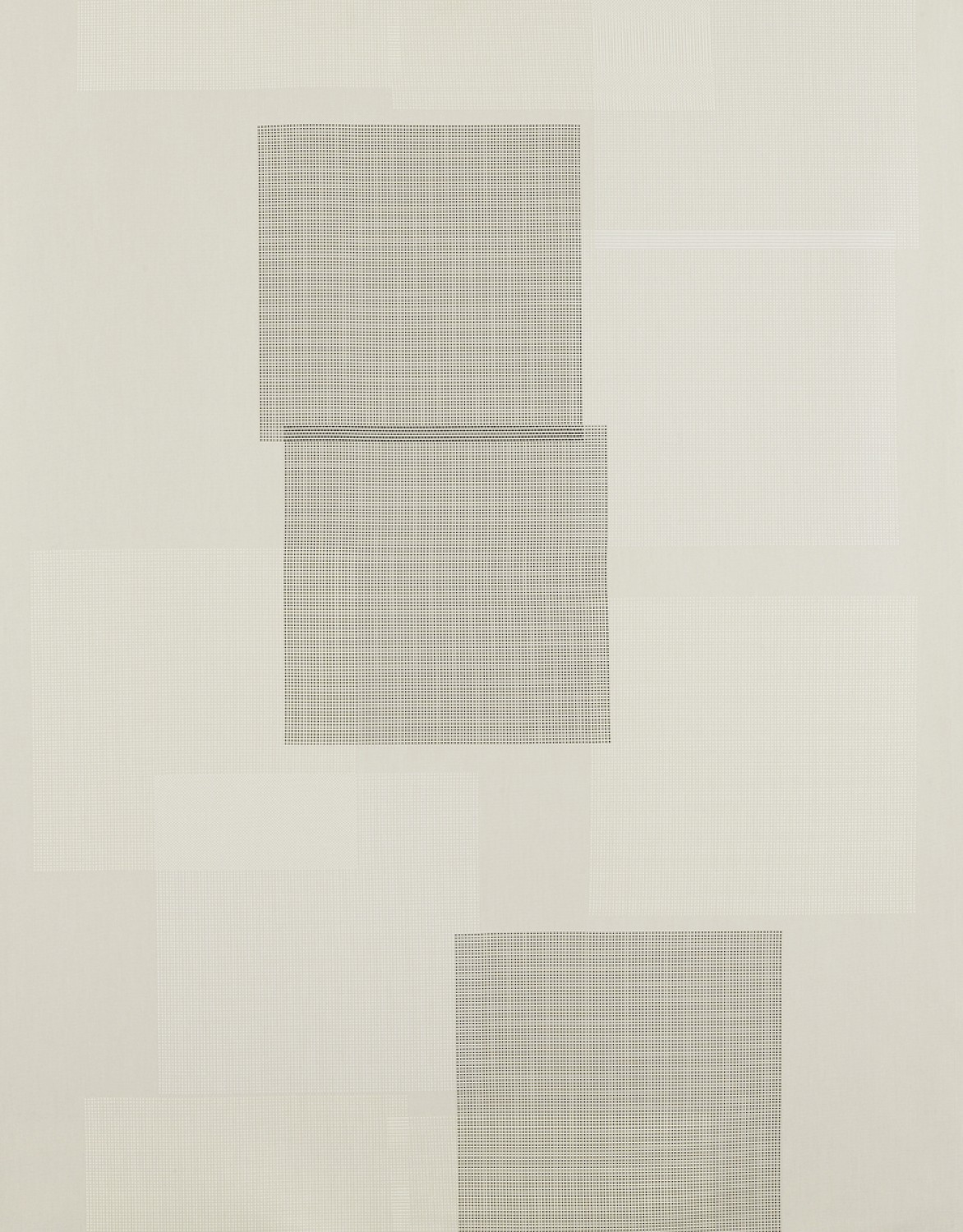 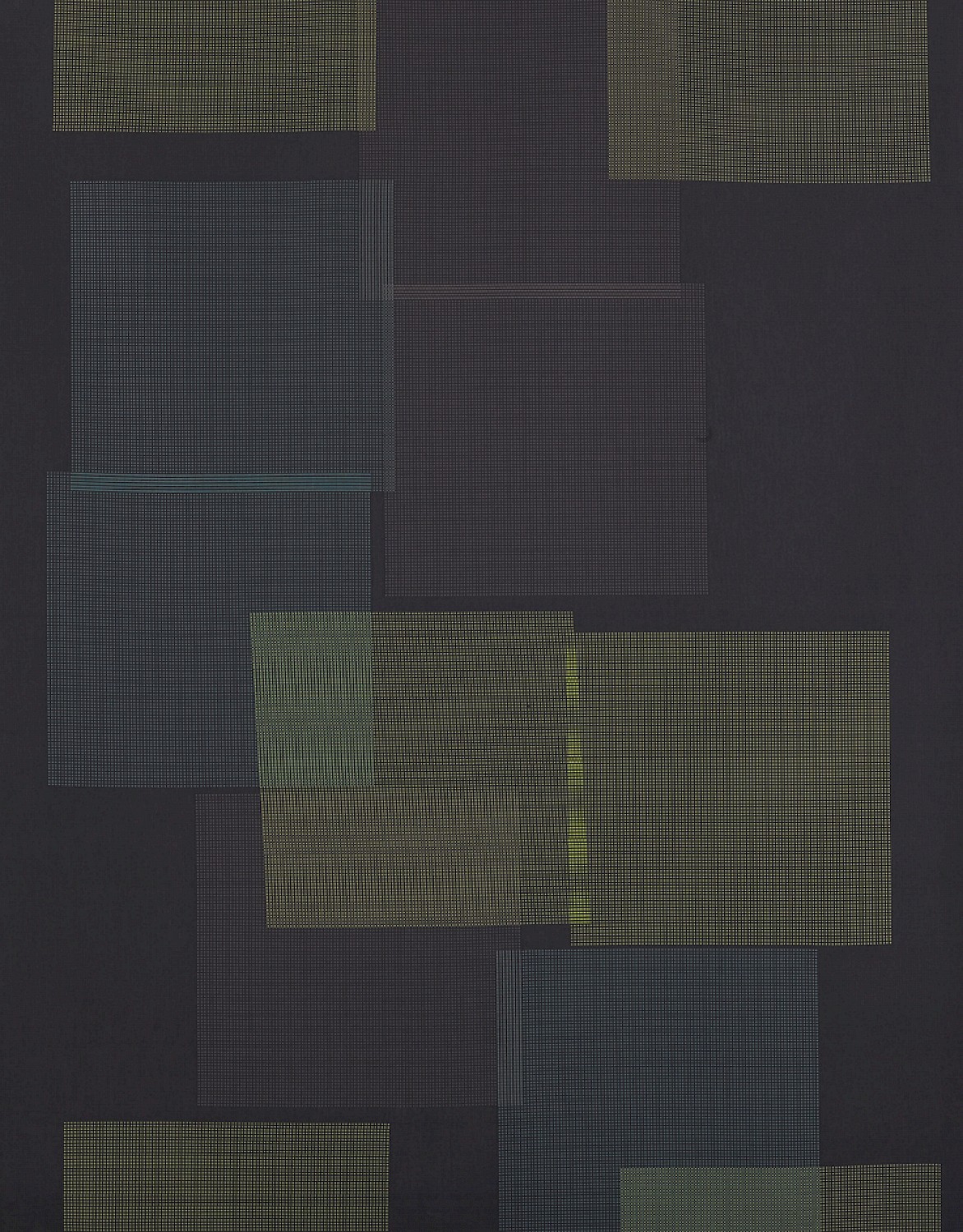 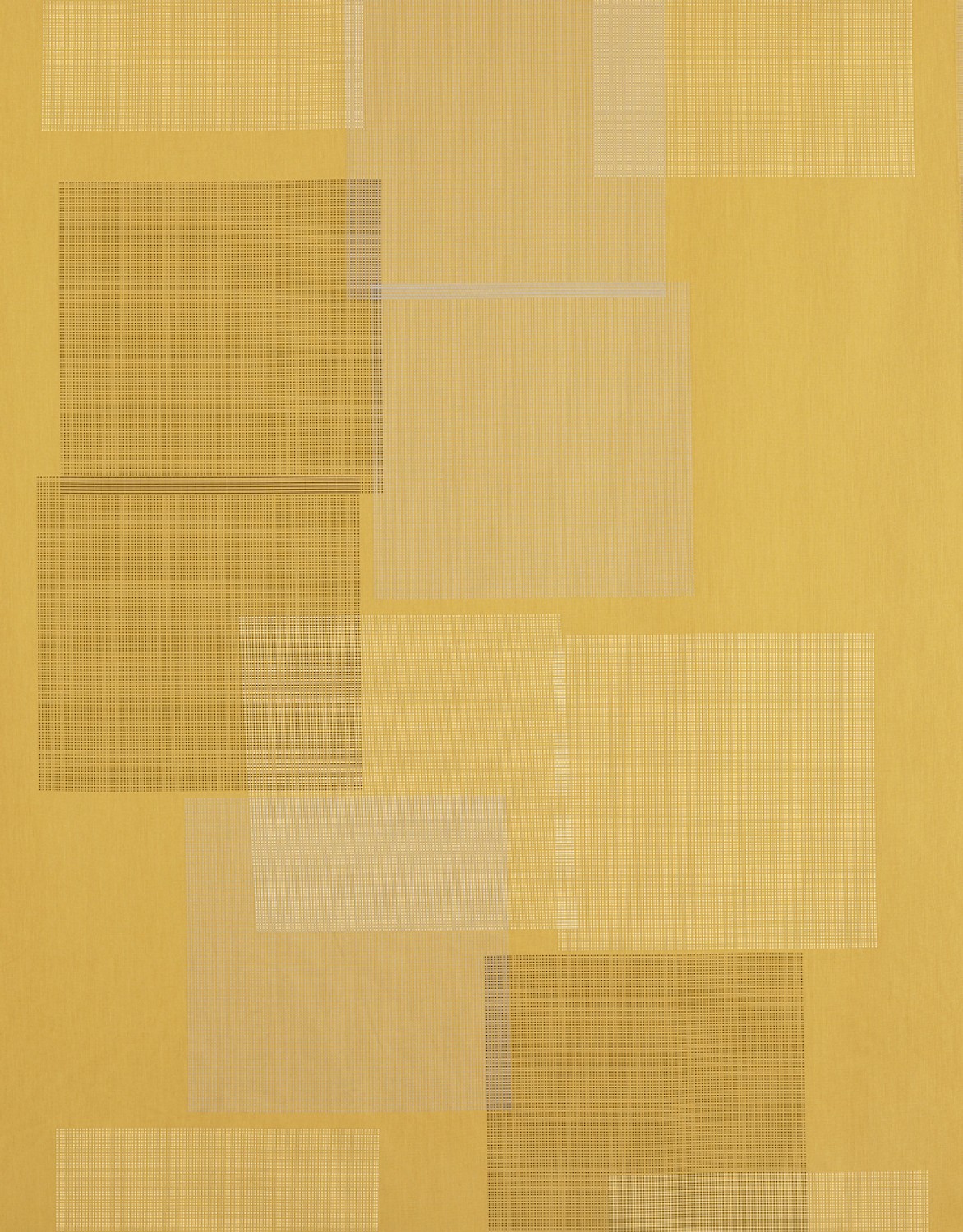 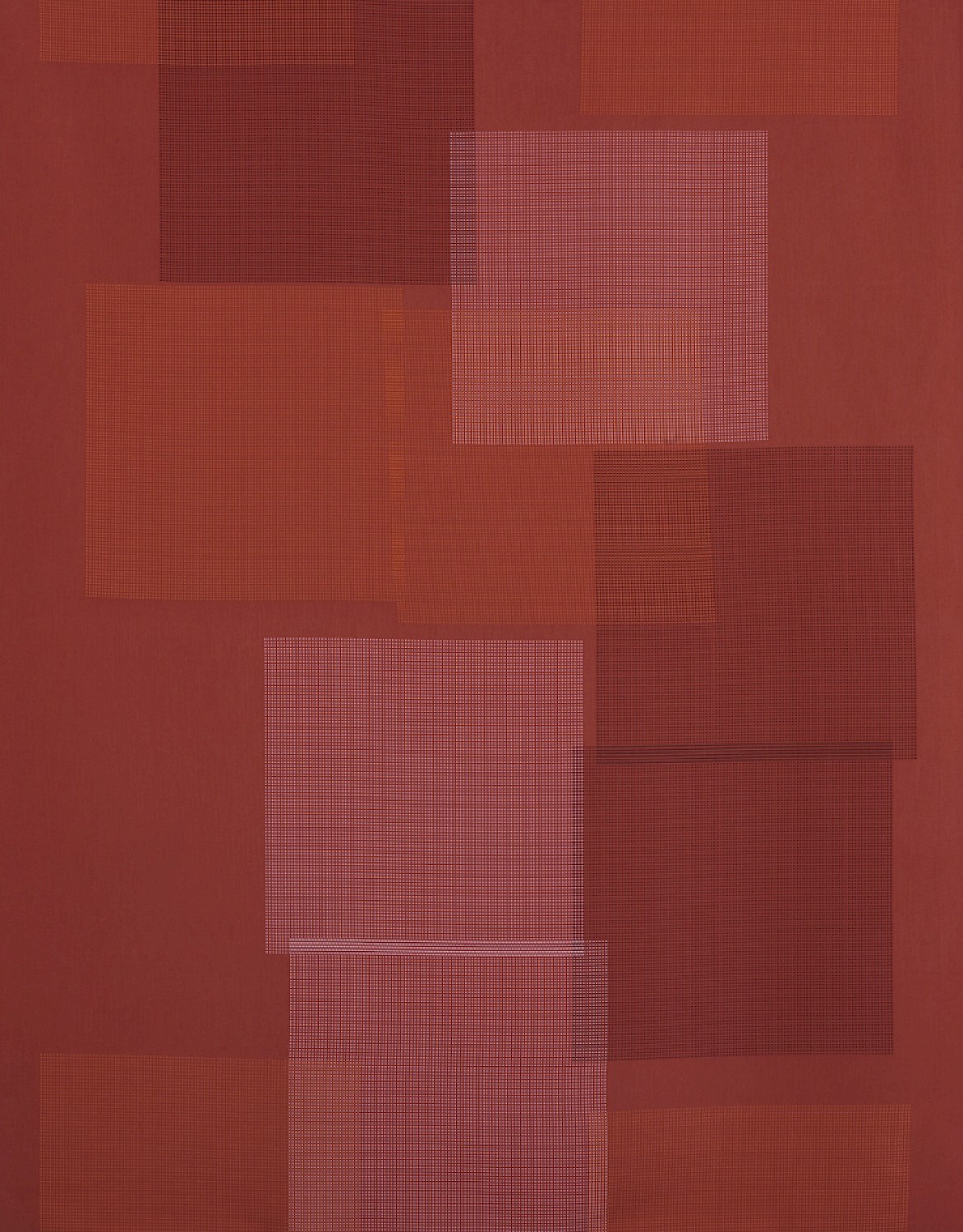 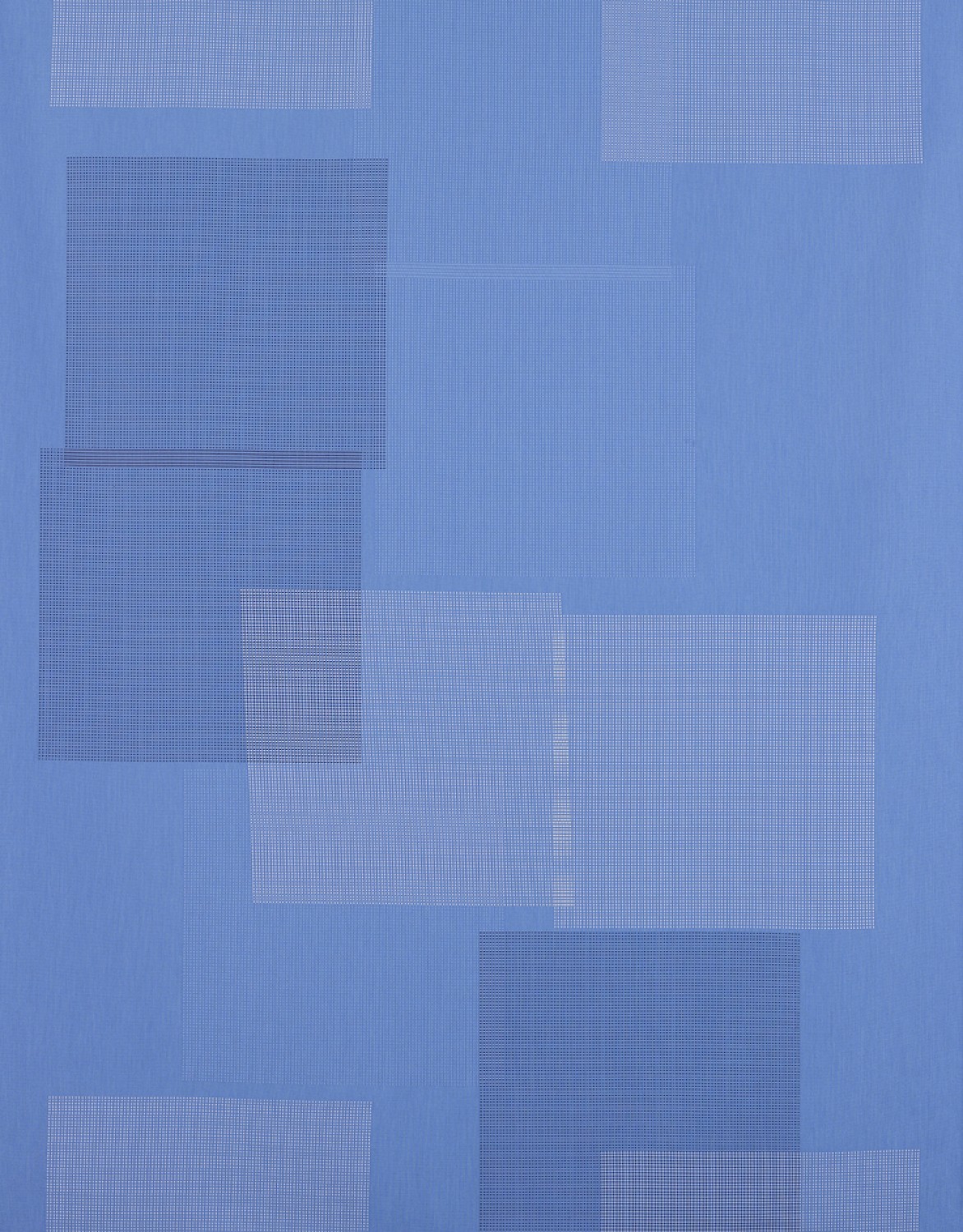 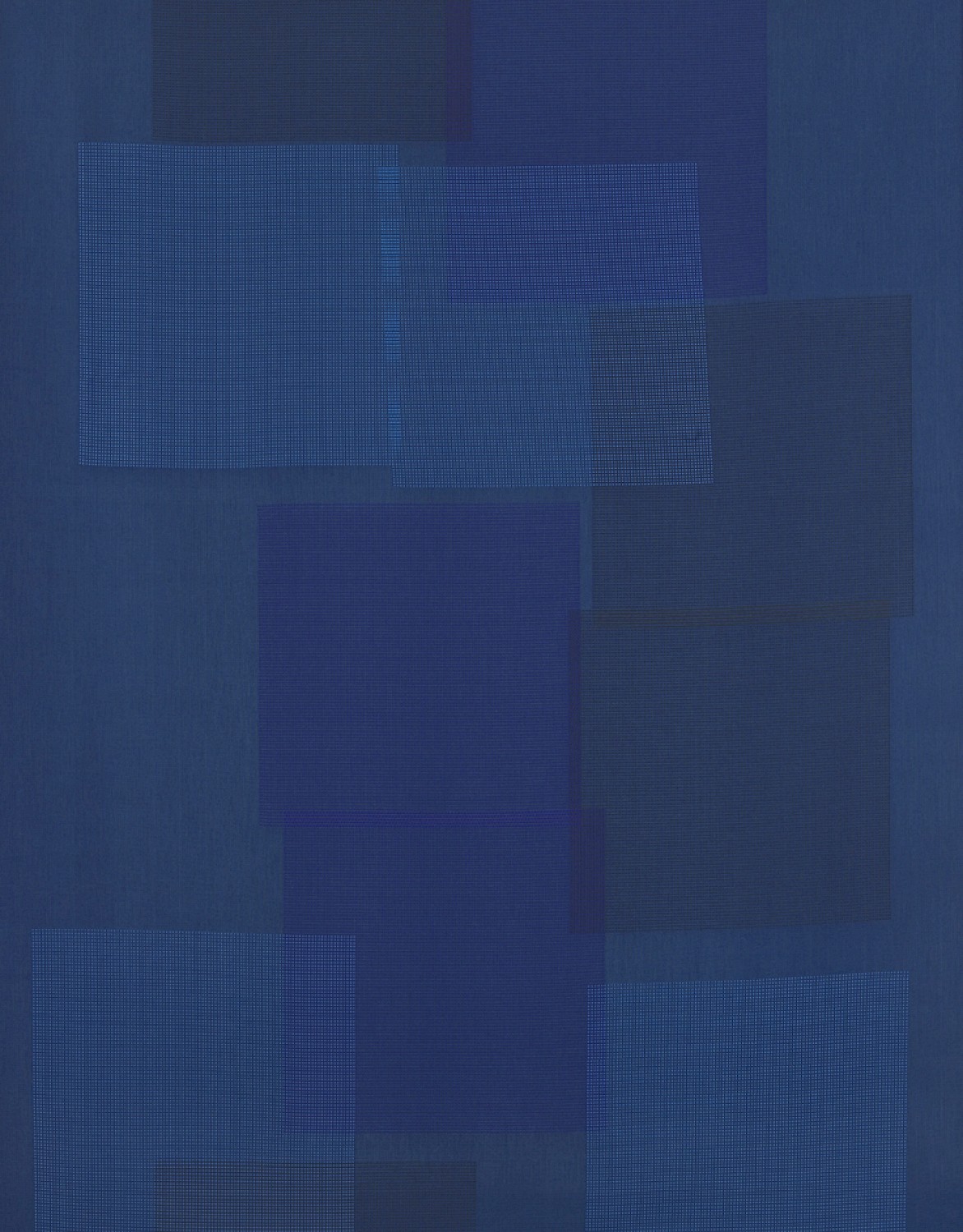 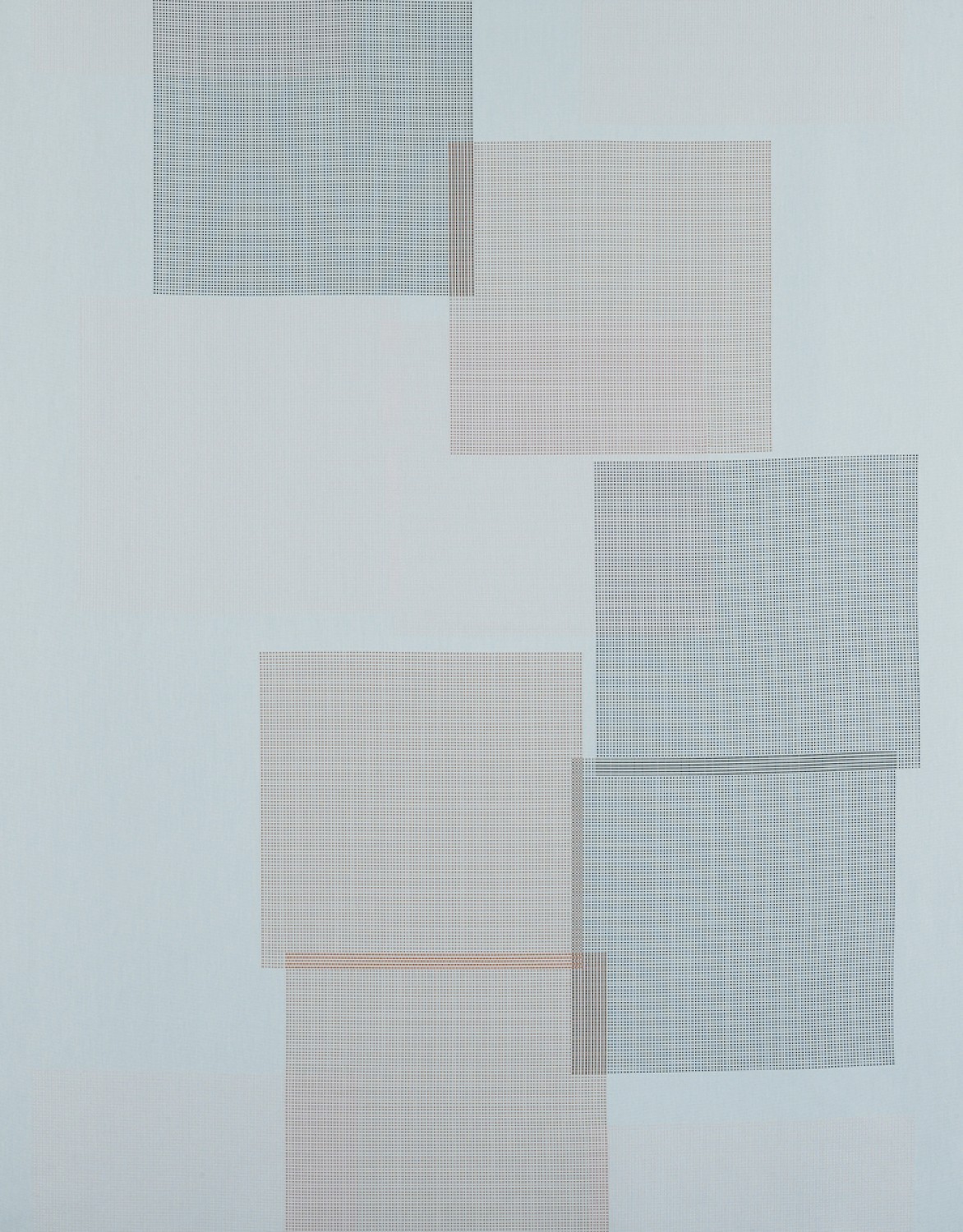 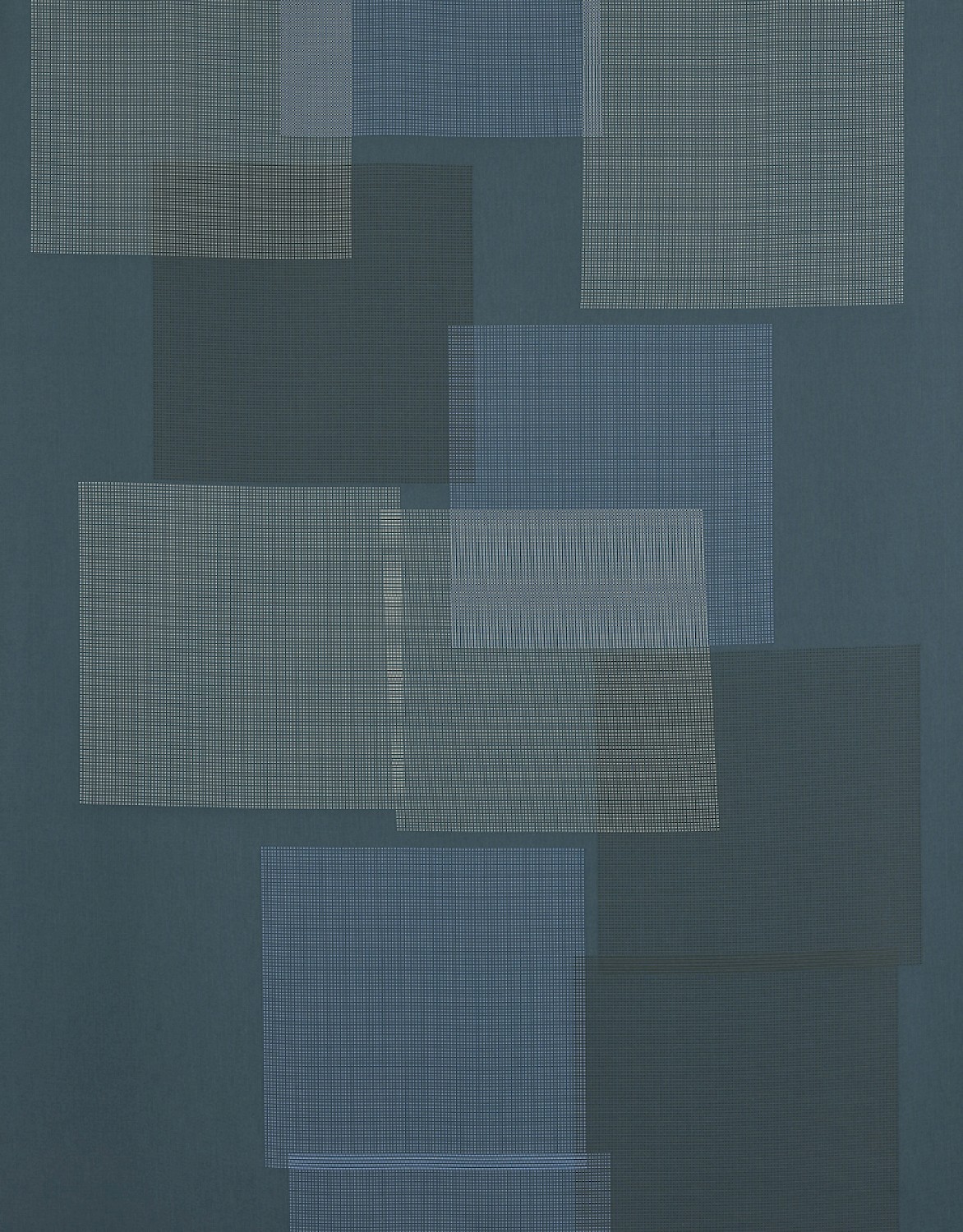